The US is on the move – again. During the last economic downturn, the number of Americans moving within the country slowed down a bit.

However, the number has once again risen since last year. Interestingly, the state with the heaviest inbound traffic is already the most populous state in America – the Lone Star State, Texas.

The population of Texas is about 8% of the total population of the United States. This is largely because the state has been attracting movers since the nineteenth century. 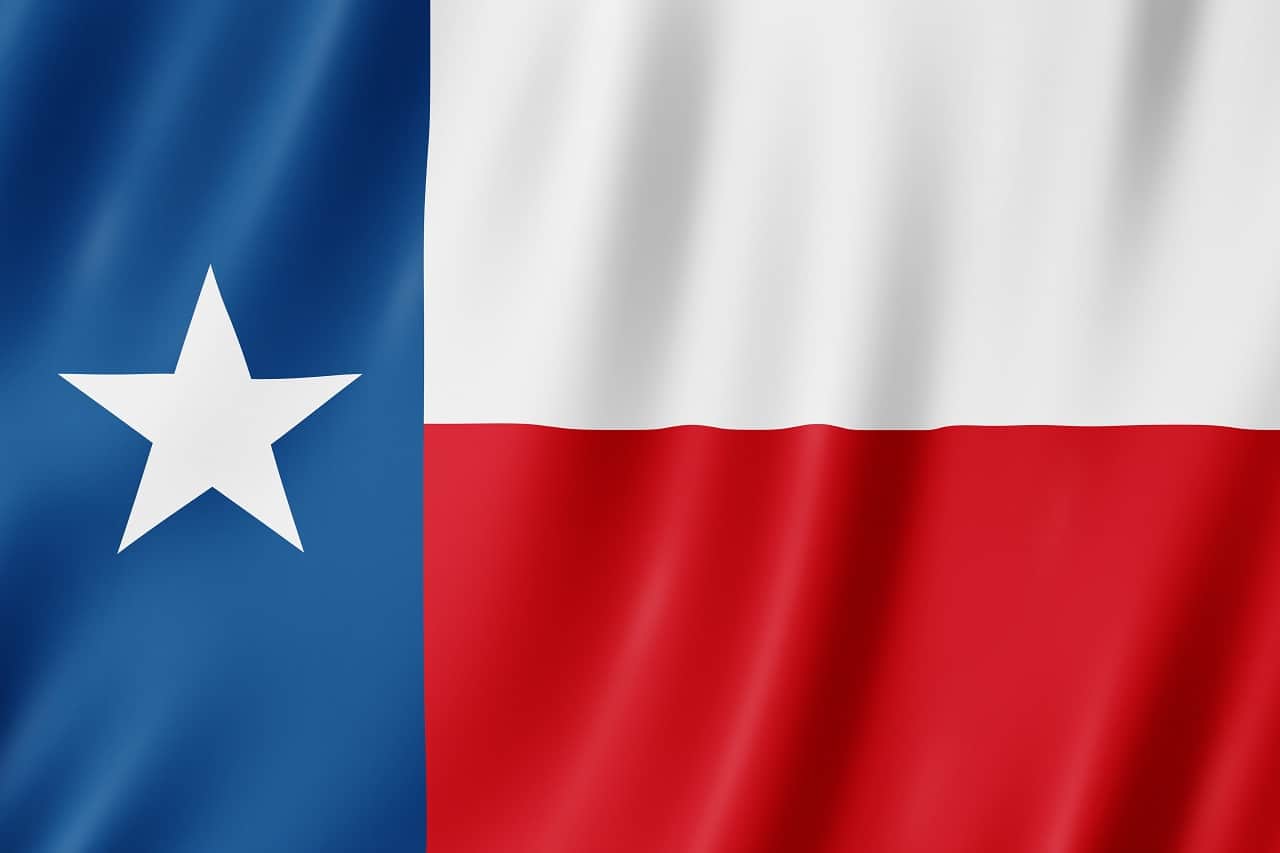 Currently, a large percentage of movers are coming from coastal states such as New York and California (Nearly 2 million Californians during the last decade).

What exactly is attracting so many people? Is it the steaks, the BBQ sauce or the rough and rowdy image of the state? Let’s have a look at a few good reasons for Texas moving.

– The last downturn has left people more sensible about their relocation decision. The reason everyone seems to be moving to Texas is its booming economy.

The rate of unemployment in Texas is way below the nation’s average and payroll has risen 2.9% since the recession. Due to a stable economy and favorable environment, the number of Texas moving companies has also risen.

– Thanks to lower taxes and higher payrolls, Texas has a very low cost of living. This is one of the major reasons why the recession stricken population was so eager to move to Texas. Low taxes are also a direct contributor to the rising number of Texas moving companies.

– The lower cost of living in Texas is also because of lower housing costs in the state. The Texas housing industry survived during the housing market downturn and now it is thriving once again. Many people consider it the blessings of the conservative banking industry in the state.

– Remember the ‘Six Flags of Texas’? The history of the region has played a vital role in making Texas one of the most culturally diverse places in the US. Even today, Texas is home to different ethnic communities including Asians and Mexicans.

Places to Move in Texas

Yet, that’s not all. With all the flavors of a big city, National Geographic also ranks Austin as the #1 Adventure Town.

Houston movers come here to benefit from all the opportunities provided by major economies and industries in the city. Another reason for moving to Houston is its large number of educational and research institutes including the University of Houston.

Holding a large number of movers, Dallas is also a major economic center in the region. It is home to numerous Fortune 500 companies and a number of Texas moving companies are choosing Dallas as their center.

Dallas serves as a wonderful place for career-oriented people.

Read more about other moving companies from Texas in the US