For a long time after the first settler arrived in Sarasota, Florida, during 1851, the town remained a quiet bayside hamlet.

By the 1970s, throngs of tourists had discovered the joys of vacationing in this pristine location and Sarasota thrived during this heyday of development and tourism-generated income.

Despite suffering severe setbacks during the recession, the city soon started drawing the crowds once again and it’s currently ranked third in the nation for inbound moves.

Nowadays, Sarasota moving companies are busier than ever before trying to keep up with the steady flow of people relocating to this fast-growing city. Here’s why and how to make the move to Sarasota. 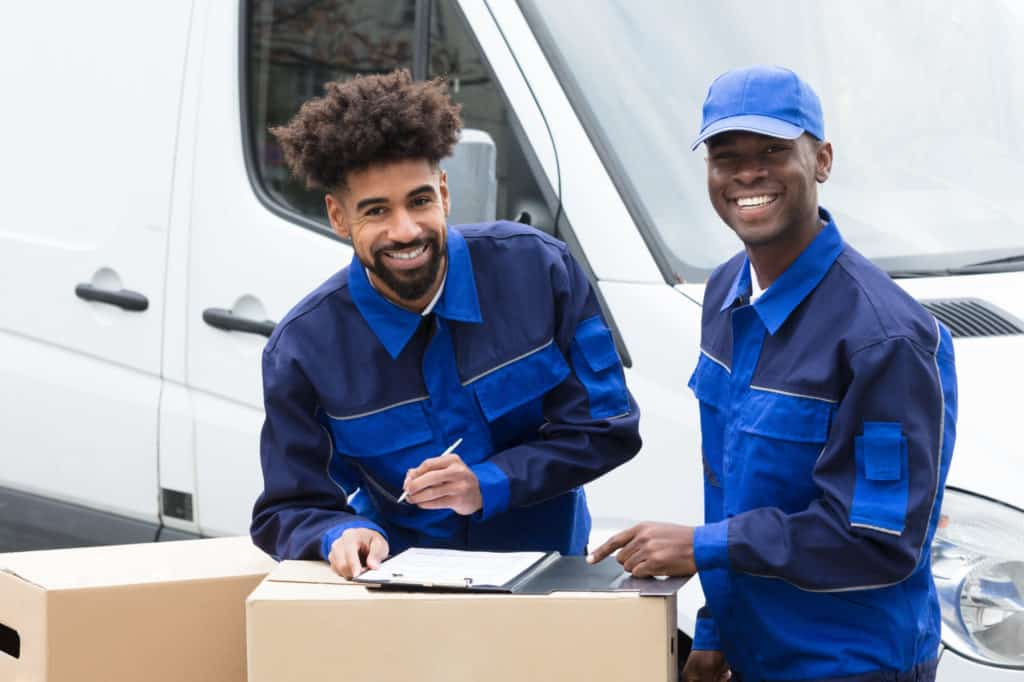 Reasons to Move to Sarasota

Sarasota occupies a prime position on the Sarasota Bay, about 61 miles south of Tampa.

The city’s also undergoing an unprecedented economic growth spurt drawing entrepreneurs and upwardly mobile professionals from across the country to share in the spoils. The main industries in Sarasota are:

Several major companies have their headquarters here too. These include FCCI, Intertape Polymer Group, Roper Industries, and S-One Holding’s Corporation. The unemployment rate in Sarasota’s well below the national average.

The city’s also a hub of arts and culture boasting several museums, an opera, theatres, and an orchestra. The SCAT bus system’s a good way to get around in the city and avoid driving in the congested streets at rush hour.

The area boasts three outstanding colleges and numerous top-rated schools, making it a great destination to raise a family.

The average SAT scores in Sarasota are 57 points higher than the state average. The city also has a family-friendly vibe and many activities for residents of all ages to enjoy.

Also, real estate prices haven’t caught up with this surprising growth and are still relatively low. The average price of a house in Sarasota’s around $278,893, only 2% more than last year and far lower than its nearest neighbor, Naples.

Thanks to the high numbers of millennials moving to Sarasota, the city has a younger population than most of Florida’s retirement hubs and is one of the most diverse cities in the state too.

Where Are People Moving From?

We know most Americans are relocating to Florida, but where are they all coming from? Some people are moving from other areas in Florida but many of them arrive from out-of-state destinations too.

Studies show that most of Florida’s new residents moved from the following states:

Most people moving to Sarasota do so because they want to enjoy a better quality of life, mild weather, and lower taxes, but there are a few specific reasons why more people move from certain states.

People who relocated from Connecticut cite high taxes and a sluggish economy as their reasons, while Indiana ex-residents say they moved to escape Indiana’s high cost of living.

Maine’s another state that’s losing its residents due to cold weather, poor employment opportunities, and high taxation, while Wyoming’s experiencing a mass exodus due to the decline in coal mining activity which was a staple of the economy.

Some North Carolina residents claimed high crime rates among their reasons to move, and most people left New Jersey in search of better jobs in Sarasota.

All these reasons are highly subject though, with many respondents claiming that the lure of living closer to family or retiring in a warm, affordable destination where their main reasons for moving.

Once you’ve found yourself a new job and a new home, there are a few more things you should finalize as quickly as possible when moving to Sarasota. If possible it’s best to finalize these before the time, to ensure an effortless transition to your new home.

Other top tips to ensure a seamless move include:

While summer’s the most popular time for anyone to arrange a relocation, Sarasota’s mild climate means any time of year will do.

January’s the quietest month for movers in this area, so if you want a wider choice and possibly save some money during your move, that’s the time frame to aim for.

When you’re moving to a new city, you don’t have the benefit of asking local friends and neighbors for recommendations on the best Sarasota Moving companies.

Fortunately, we’re here to help. With 20 years’ experience and almost a million moves under our belt, Moving Relocation’s perfectly poised to offer you all the guidance you need.

Simply fill in our quick and easy online form and we’ll get back to with quotes from our pool of over 200 of Florida’s best moving companies.