Have you ever wondered if moving from Florida to Texas is a good idea? Well, you’re not alone: Texas is now home to five of the top 10 fastest-growing cities in the entire United States.

In the Lone Star State alone, the City of Midland has had the most considerable growth since 2010. Austin, Odessa, and Houston-The Woodlands-Sugar Land are also on the list.

State-wide, Texas welcomed a whopping 367,215 new faces from July 2018 to July 2019. This increase represents the largest in the entire nation.

Granted, many of Texas’ new residents are from outside the US. However, many others hailed from none other than the Sunshine State.

What exactly is driving people to make the big switch from the land of alligators to the home of the Bat City, though? Should you take the leap and move as well? If so, what are things you need to know about Texas before you make the big decision?

We’ll address all these sizzling questions below, so be sure to read on! 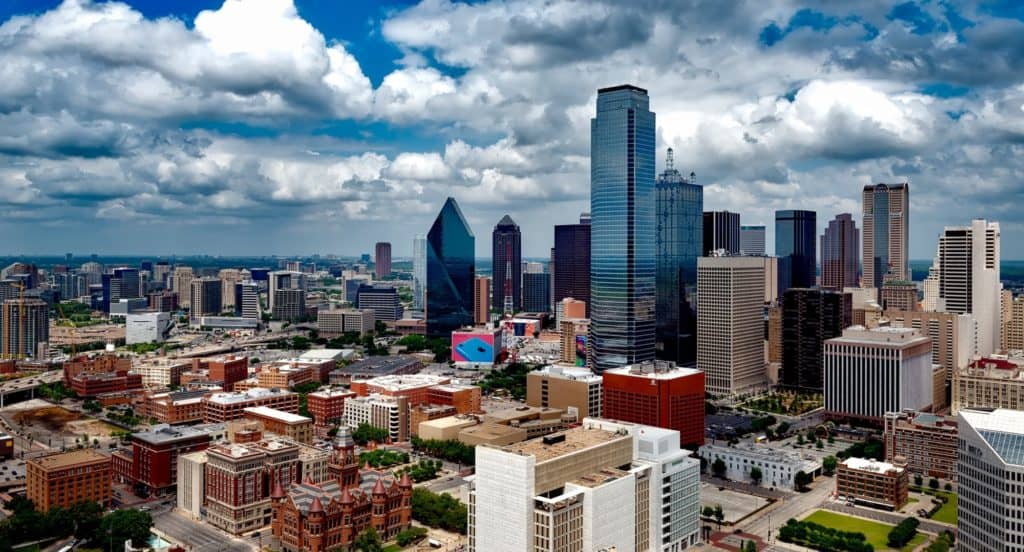 What’s So Special About Texas?

The BBQ, of course. Moving to Texas also means you’ll live in the same state that awarded Chuck Norris the title of a Ranger.

Those are only two things, though. Also, the top benefits of moving to TX have more to do with employment and affordability.

Texas is proud to be the home of 54 Fortune 500 Companies. What’s more, these employers are from different sectors, like aviation, oil, and communication. That makes it likely for you to find a job in the specific field you specialize in.

As for small businesses, the Lone Star State is home to a staggering 1.78 million of them. Over one in five of these SMBs have also created jobs for many other Texans.

The “Next” Silicon Valley Is Here

Folks from the SF Bay Area would argue with this, but there’s no denying the fact that Austin is becoming a huge tech hub. Apple, for starters, invested $1 billion for its Northwest Austin campus in 2019. Google has also started its Austin and is Midlothian expansion.

Texas doesn’t impose state income taxes, nor does it tax corporate income. The Lone Star State hates these taxes so much that it has forbidden them to appear in the constitution. It’s also one of the reasons that both individuals and businesses flock to the state.

In the entire US, Texas’ state and local tax burdens are the fifth-lowest. The cost of living here is also several percentage points lower than the country average. Moreover, compared to many other larger out-of-state cities, real estate prices are lower.

The US News and World Report regularly review 24,000 public high schools in the country. Their latest one includes a whopping 1,485 schools in Texas. This is an indication that a state is a good option for families with children.

Cost of Living and Home Prices Between Florida and Texas

By contrast, Florida’s median home prices are steeper, with a statewide median of $252,309. In Naples, one of its most expensive cities, the median balloons to $329,100.

Moving cost calculators give you an idea of how much you’ll pay professional movers. Since you’re relocating out of state, you can set your expectations between $2,400 to $5,000 (or higher). The distance, which is about 1,367 miles between Florida and Texas, will play a big part in your costs.

Once you have a moving cost estimate, the next step is to be more specific in your search for a mover. Here are a few friendly reminders when comparing your options.

Be Sure the Mover You Choose Operates Out of State

According to IBIS World, there are over 17,000 companies in the US that offer moving services. However, not all of these businesses have the license to operate outside of their “home” state.

Also, note that many laws surround interstate moves. This is especially true for massive moving trucks. As such, be sure that the mover you choose complies with these stringent rules.

With that said, you should compare quotes from movers operating from Florida to Texas. This way, you can receive accurate quotes since they specialize in these two states.

Panda Van Lines, Element Moving and Storage, and C and D Moving are some of your top Florida to Texas movers. The first two are in Texas, while the third has its headquarters in Pennsylvania.

American Top Moving and Preferred Moving Company LLC are two movers with an FL base. You may want to reach out to these two Florida to Texas moving companies for quotes.

These five names are among the highest-rated moving companies from Florida to Texas. That makes them a great place to start getting moving quotes from.

Get Moving With the Help of Professional Licensed Movers

There you have it, your ultimate guide on moving from Florida to Texas. We hope this helps you finalize your decision to relocate from the Sunshine State to the Lone Star State.

Do you need more assistance in figuring out your top choices when it comes to Florida to Texas movers? Then our team here at MovingRelocation is ready to help. Please feel free to get in touch with us, and we’ll be happy to give you moving quotes in just 60 seconds!