San Diego sits at the top of the Mexico border and the bottom of beautiful Southern California. Many of the benefits of moving to San Diego are obvious — radiant sunshine, picture-perfect beaches, and outstanding food and drink. However, we’ll let you in on a more detailed picture of this sunshine city. 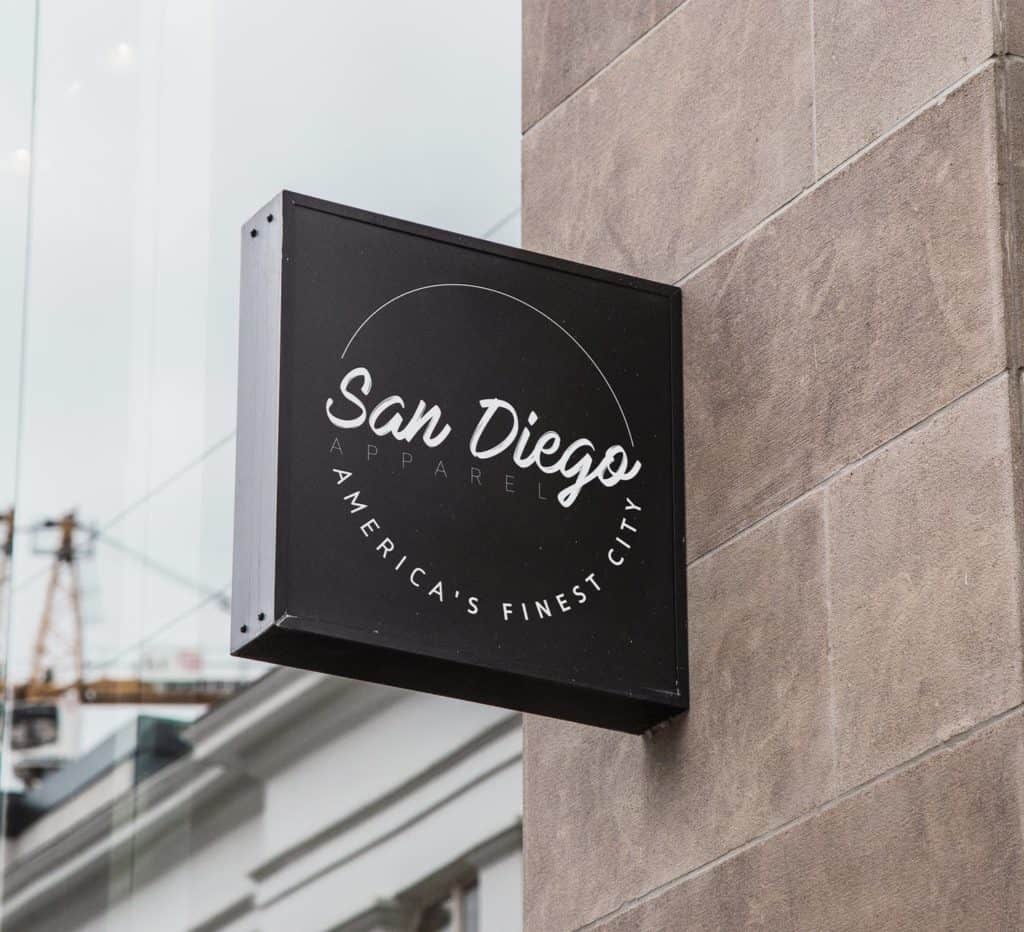 Read on to find out the pros and cons of moving to San Diego and discover essential information about life there. Why not check out our Top 4 Best Out of State Movers in the USA, too?

What Are the Advantages of Moving to San Diego?

If you’re thinking of moving to San Diego, you might already have an idea in your mind about what it’s like. We’ve helped thousands of people to spread their wings over the years, and we like to get feedback about their personal experiences. Here’s a list we’ve compiled of the most frequent compliments we’ve heard from San Diego movers:

Are There Any Disadvantages to Moving to San Diego?

Although San Diego does tend to get rave reviews from everyone who lives there, like anywhere, it does have drawbacks. Here’s a list of common complaints from San Diegans:

San Diego spends significantly less per student on education than the national average. However, it still has a higher number of high school, a two-year degree, a four-year degree, and master’s graduates than the U.S. average.

How Is the Economy in San Diego?

The economy is great in San Diego. Unemployment is just 3.2%, which is substantially lower than the national average of 3.9%. The job market has been steadily increasing, and this trend looks set to continue. Be careful though; tax rates are higher here than elsewhere: income is taxed at 9.3%, and sales tax is 7.8%.

The average life expectancy in San Diego is two years higher than the U.S. average, at 80.8 years old. There’s a high number of Medicare registered doctors in the areas and plenty of hospitals and fire stations. Property crime is low, and violent crime rates are similar to the national average.

Why Move to San Diego?

We’ve explained the specific reasons why you might want to move to San Diego. However, if you’re still making your mind up, and you live in one of the states people are most likely to leave, here are some interesting comparisons.

5 Reasons to Move From New York to San Diego

5 Reasons to Move From Louisiana to San Diego

5 Reasons to Move From South Dakota to San Diego

5 Reasons to Move From Illinois to San Diego

5 Reasons to Move From New Jersey to San Diego

5 Reasons to Move From West Virginia to San Diego

If you’re ready to start a new life in a glorious city, call us at 888-577-5678 or fill out this form and get a quote from one of our trusted movers to San Diego.

Read more about other moving companies in the US